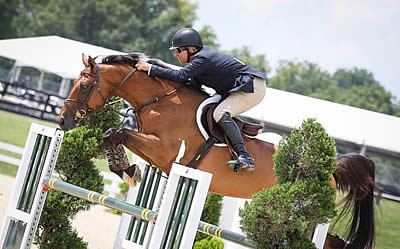 Tuesday kicked off with the professional hunter divisions. In the spotlight was the Green 3’6″/3’9″ Hunter Incentive Stake. Chris Payne and Fibonacci came away in the top position, while Kelley Farmer and Consent took the second place ribbon. Payne rounded out the top three with Bond. 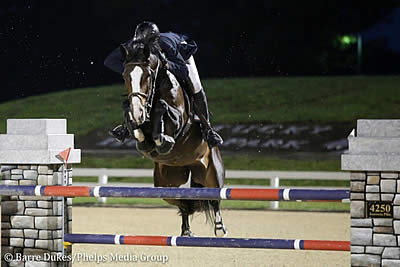 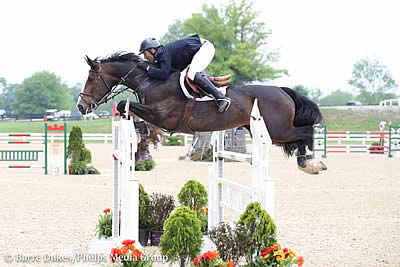 The Regular Conformation Hunters presented by Dr. Betsee Parker and Huntland kicked things off this morning, where Elizabeth Boyd and Casallo, owned by Erin McGuire of Cornelius, NC, proved to be a dominating force. They scored the blue ribbon in both over fences classes and placed second in the model for an early lead in the division.