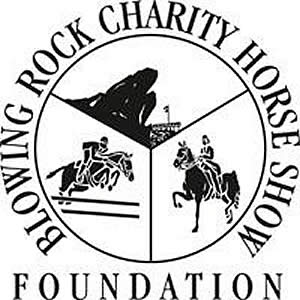 “On behalf of the United States Equestrian Federation, I would like to congratulate the Blowing Rock Charity Horse Show for its appointment as a USEF Heritage Competition at the 2014 USEF Annual Meeting,” said USEF Chief Executive Officer John Long. “This show has become a part of the fabric of the American showing scene. With its endurance, dedication to philanthropic efforts and impact on the community, it is a perfect example of what we look for when designating Heritage Competitions.”

The specific requirements of a Heritage Competition can be found in the USEF Rule Book, GR301.6 or at www.usef.org/documents/ruleBook/2009/GeneralRules/Chapter%203.pdf.

Interested competitions may apply for Heritage Competition designation by completing the form available at www.usef.org/documents/competitions/2009/HeritageApplication.pdf.