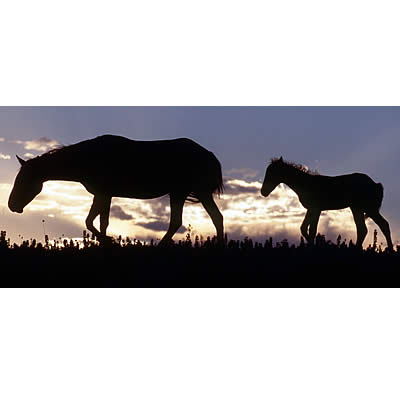 Can Wild Horses and Burros Survive the 2016 Election?

There has been a move afoot for several years to privatize our public lands, turning over millions of acres owned by the American public to states or corporations or even individuals. Take the Bundy family for instance. They have refused to pay their grazing fees for decades, claiming that public lands belong to them because they live next door. Never mind they didn’t buy the land. They believe they are entitled.

This isn’t the first time a movement such as this reared its rapacious head. In the 1980s a Secretary of the Interior named James Watt supported a similar movement. It was called the Sagebrush Rebellion. Thankfully, he and the movement faded away, but guess what? They’re baaaaaack.

Without the protections afforded in the Wild Horse and Burro Act, the wild horses and burros would be history. Consider this when you vote next week. Where do your candidates stand on this issue?