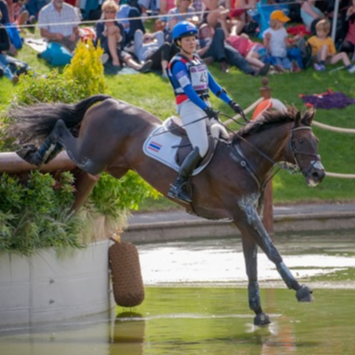 This year, the Fédération Équestre Internationale (FEI) Awards will be fully online and virtual. 55 winners from previous FEI Awards are open for your nominations in each of the five categories. Throughout the voting period until November 22, nominees have the opportunity to promote themselves in order to obtain a maximum number of votes. The results of the public vote count for 100% of the votes. The winners will be announced during a virtual ceremony on December 11.

Cast your votes for your favorite U.S. groom and athletes by November 22!

Since 2009, the FEI Awards have celebrated great grooms and their dedication to their horses and their athletes. From famous partnerships to successful and long-term careers, who should be crowned best of the decade?

FEI Against All Odds

Resilience and determination barely scratch the surface when you look back at our FEI Against All Odds winners since 2009. They all deserve our respect and admiration, but who should be adding a second FEI Awards trophy to their collection?

This category has celebrated outstanding performances and dedication by the next generation of athletes – all aged 14-21 at the time of their Awards win – with many going on to become household names. Who is your ultimate rising star?