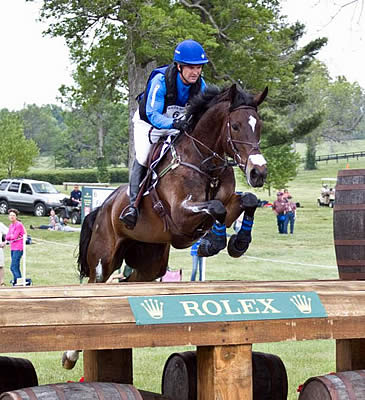 Further information regarding the U.S. Olympic Eventing Team selection process can be found on USEF.org. All nominations to the 2016 U.S. Olympic Team are subject to approval by the United States Olympic Committee.