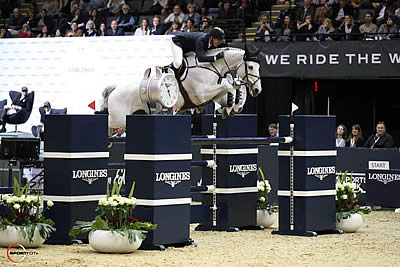 The Longines Masters Series got underway with the 10th anniversary of the Longines Masters of Paris at the end of November 2018 and will soon make its way to Hong Kong from February 15-17, 2019, before heading across the Atlantic to New York.