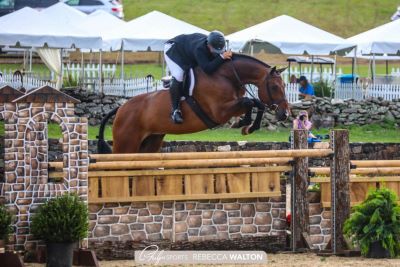 Upperville, Va. – June 13, 2021 – The country’s top hunter athletes gathered at the Upperville Colt & Horse Show (UCHS) on Saturday evening. Taking over the B&D Builders Grand Prix Ring, they vied for the winning honors during the $25,000 USHJA International Hunter Derby, sponsored by Salamander Resort & Spa. After two rounds of competition, it was Michael Britt-Leon’s top score aboard Private I that would earn the night’s winning prize. 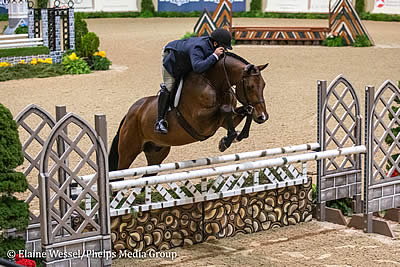