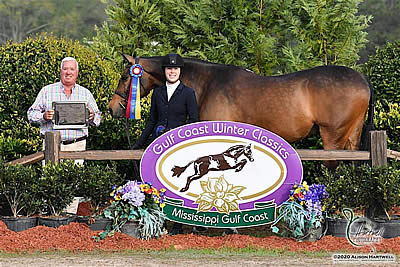 “The Gulf Coast Winter Classic was fantastic and we, along with everyone else, are disappointed it had to end early. We stand with the USEF’s decision to cancel horse shows and put the safety of our competitors and horse show families as our top priority,” said Bob Bell, President of the Gulf Coast Classic Company. “Our No Entry Fee Grand Prix was a huge success and we appreciate everyone who showed with us here on the Mississippi Gulf Coast. We hope to see everyone at the ring at our Aiken Summer Classic,” he said.