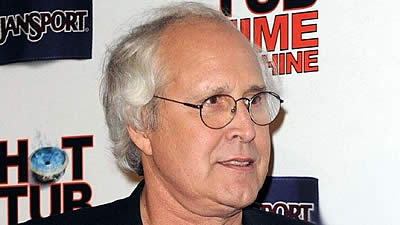 Dec 14, 2016 — One of America’s most beloved comedians and actors, Chevy Chase, has signed this petition urging President Obama and Vice President Biden to end the slaughter of America’s wild and domestic equines as part of their legacy. We all love Chevy’s performances on television and in film, and his hilarious appearances as one of the original cast members of Saturday Night Live which debuted in 1975. Chevy, his wife Jayni, and their children are all avid horse lovers. We thank them for their support of this petition and ask you to sign and share it as well.