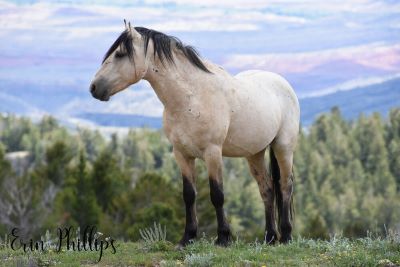 In a landmark move, legislators led by the heroic Dina Titus (NV) and Steve Cohen (TN) called for an oversight hearing on the Bureau of Land Management.

Friends, this is something the Cloud Foundation and our advocacy colleagues have been pushing for since 2019 when the hideous Path Forward was first revealed!

Change does not happen quickly (especially when the government is involved). Social Justice movements take time, and they are often a dance — one step forward and two steps back.

But over time movement happens, as long as we NEVER, EVER give up.

In other happy news, the SAFE Act has been given forward momentum out of Committee. It hasn’t passed yet, but this is a big step forward in ending the gruesome equine slaughter trade between US kill buyers and slaughter plants across our borders.

The Cloud Foundation also continues to investigate the situation in the Piceance-East Douglas Herd Management Area of Colorado. In 2015 we sued to stop the last large removal in this HMA and the zeroing out of the entire West Douglas herd. Unfortunately, the court decided against us.

Colorado Governor Polis, First Gentleman Marlon Reis, and Representative Joe Neguse remain staunch supporters of Colorado’s wild horses. They’re not giving up and neither are we. We are in touch with local advocates who know the range inside and out, and who have the Piceance horses’ best interests at heart.

Thank you for all of your support! Our founder Ginger Kathrens started this work in the 1990s when she first stepped onto the Pryor Wild Horse Range and met a striking black stallion named Raven — father to the indomitable Cloud. Three decades later, her work has expanded to impact the world and her organization has become a leading voice in the fight to save all of America’s wild horses and burros.

We will ALWAYS keep fighting!