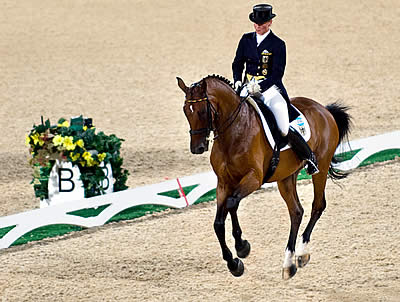 Equestrian riding is a unique sport that pairs a rider and horse together in performance. Within equestrian, there are three Olympic sports that riders can participate in and these areas involve dressage, showjumping, and cross-country. All three Olympic equestrian disciplines are very different and each demands its own skills from the rider and horse. Unlike horse racing, equestrian sports focus on a rider’s command over his or her horse as well as the completion of various tasks on the riding ground. Equestrian and horse racing fans can follow the sports with Betmgm and wager on the latest horse-based sports events including the British Champions Day.

The Summer Olympics in 2020 will feature three disciplines in equestrian. So, what are those disciplines and how do riders compete in the events?

Dressage is all about the control a rider has over the horse. In the event, judges want to see how well a rider can get his or her horse to respond and obey commands. During dressage, a rider and horse must complete a set of instructions. This dressage test will then be examined by a panel of judges that will score the contestants.

Showjumping is an exciting, adrenaline-pumping event in equestrian. The event features horses and riders leaping over fences and barriers. The purpose of show jumping is to test the athletic abilities of both the rider and horse. The event also demonstrates the accuracy of the pair as they must not only clear the fence and barriers, but land fluidly. 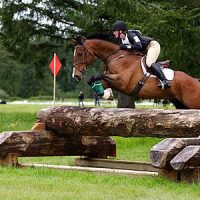 Cross-country is similar to showjumping as the rider and horse must leap over obstacles. The difference between cross-country and showjumping has to do with the size of the course and the obstacles the pair must jump over.