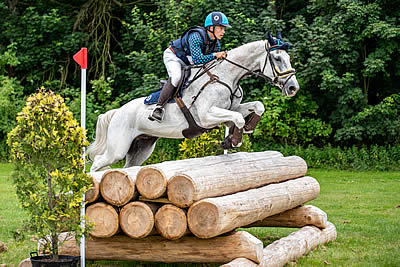 Strzegom Summer Tour, organized by Stragona Equestrian Center, opened the international eventing season in Poland after the unexpected break. The second part of the rivalry, with double the entries, starts on Thursday, the 16th of July.

Riders from 18 countries with over 300 horses will compete at Strzegom’s arenas. The event will include four short-format classes from the 1* to 4* level, as well as a 2* class for ponies.

The show will start on Thursday. The first two days will include dressage tests. The cross-country and jumping trials will happen on Saturday and Sunday. Due to sanitary restrictions, the event will be played out without audiences. However, fans will have the chance to cheer on their favourite athletes thanks to live coverage, to be transmitted online at the event’s website: www.eventing.strzegomhorsetrials.pl and Facebook.

The livestream will cover Saturday and Sunday’s jumping and cross-country trials.