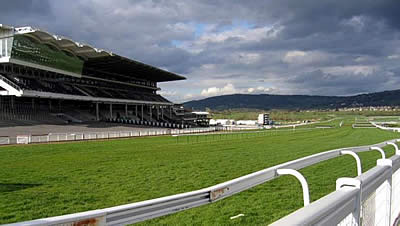 The Stayers’ Hurdle, first ran in 1912, is the oldest race from the Cheltenham festival that is currently a championship race. The Gold Cup, established in 1924, was originally a supporting race for the County Hurdle which was the main event of the first day, but that quickly changed and in the following seasons it became a championship race; however, for many years it was still used by the trainers as a preparation race for the Grand National. The Cheltenham Festival race prize money is second only to the Grand National, also a National Hunt horse race held annually in April at Aintree Racecourse in Liverpool, England. Its course over which the race is run features much larger fences than those found on conventional National Hunt tracks like The Cheltenham Festival.

Until 2005 The Cheltenham Festival had traditionally been held over the course of three days, but this changed with the introduction of a fourth day, meaning there would be one championship race on each day, climaxing with the Gold Cup on that Friday in March.

Unlike Royal Ascot and many other top flat racing events in Britain and Ireland, the Cheltenham Festival does not have a history of attracting many international contenders. Races held in the United States are flat races unlike the hurdle and steeplechase races in the UK.

The number and type of races at the Cheltenham Festival has changed dramatically over the years of its existence. It has grown from a two-day meeting to a four-day meeting. In 2017, there were 28 races.