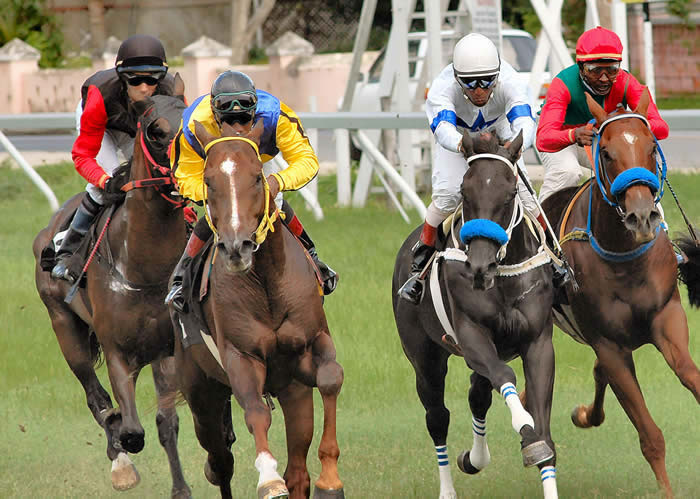 The build-up to the Cheltenham Festival is a special time of year for horse racing fans.  The wet tracks of the winter are a thing of the past and the sport’s premier jumpers are gearing up for the biggest meeting of all.  To really get the most out of the four-day Cheltenham Festival, check out the form of some of the top runners.

The William Hill Champion Hurdle provides the first feature race of the meeting.  Last year Noel Fehily rode Rock on Ruby to victory and the horse will be back to retain his title.  However, Nicky Henderson will be hoping to put a spanner in the works with his two horses, Darlan and Grandouet.  However, keep an eye out for Don McCain’s horse Cinders and Ashes.  Although not widely fancied, there is plenty of potential in this horse, especially on the relatively good ground of Cheltenham.

Ladies’ Day is all about fashion, style, and of course some excellent Cheltenham betting at the Queen Mother Champion Chase. Most people think that Sprinter Sacre already has this one in the bag.  However, don’t be so sure.  Prestbury Park will provide a particularly difficult test of stamina and character and Rainbow and Sizing Europe will be poised to take advantage of any chink in Sprinter Sacre’s armour.

Of course, the festival ends with the crescendo of the Gold Cup, one of the most prestigious titles in the sport.  Champion jockey AP McCoy rode Synchronised to victory last year, under the tutelage of trainer Jonjo O’Neill.  This year, the pundits have put Bob’s Worth in the driving seat.  However, the Hennessy Gold Cup winner will come under pressure from previous winner of this race Long Run and keep an eye out for Jewson winner Sir Des Champs.