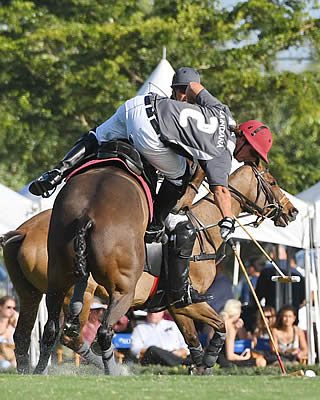 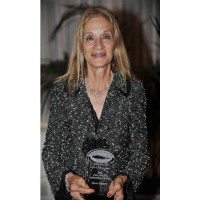 The Press Club of Long Island presented equine journalist Diana De Rosa with their prestigious Phil Spahn award at their annual awards dinner on Thursday, June 7th. The Phil Spahn award is presented to a PCLI member who has demonstrated outstanding service to journalism, PCLI or to the community.  For the past three years De Rosa has been on the Board of the PCLI working diligently behind the scenes.

De Rosa, who has had to sideline all her travels for the past month in order to care for her dad, continued noting, “Recently my dad had brain surgery – the result of a fall. It has demanded a lot of our time and energy as me and my siblings get through this rough time that won’t have a happy ending. Yet, I have not resented one second of sacrifice. Matter of fact, I value this time spent with him and the lessons I’ve learned. I feel when you believe in a person or organization it’s easy to give of your time and energy.”