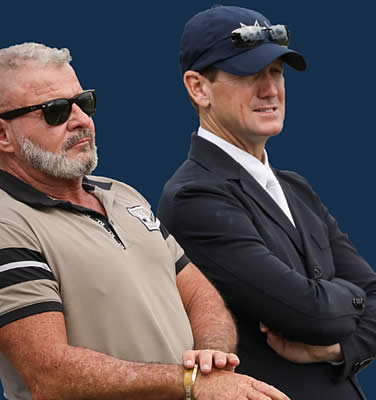 Temecula, Calif. – Apr. 29, 2020 – Following the great success of the first episode of “Unbridled” on NEE TV, Nilforushan Equisport Events is excited to continue the series May 11 with one of the United States’ most popular and decorated show jumping duos: McLain Ward and Lee McKeever. Having worked together for more than 30 years, celebrated Olympic Champion McLain Ward and his barn manager and head groom Lee McKeever have been side-by-side through the ups and downs of their personal and professional lives, making for a unique partnership.

Featuring a “no holds barred” question-and-answer format, McLain and Lee will speak candidly with show founder, Ali Nilforushan, about topics including their beginnings and rise in the sport, maintaining a status as one of the best operations in the world, their working relationship, the horses along the way and a troublesome family history that has followed them for years, plus much more.

Ahead of the show, a discounted rate of $35 will be available for viewers with a promo code before the price increases to $50 on the day of the interview. Go to Jump-NEE.com/NEE-TV and click “Register Here!” to access the promo code.

To tune in, join NEE TV for the LIVE episode at 9 a.m. PDT (12 p.m. EDT) on Monday, May 11. To gain access to the interview, register for the episode at Jump-NEE.com/NEE-TV. Viewers will have a chance to submit questions ahead of the show, so start thinking about what you want to know! 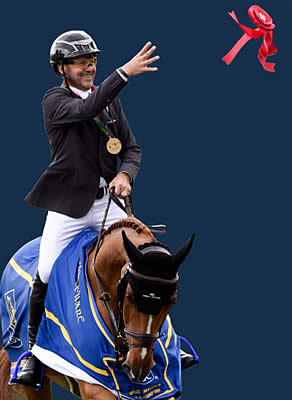