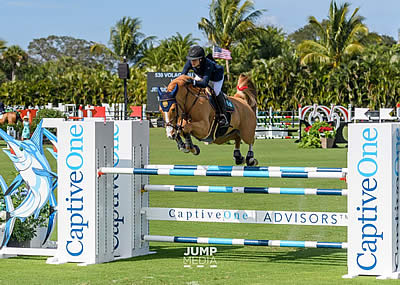 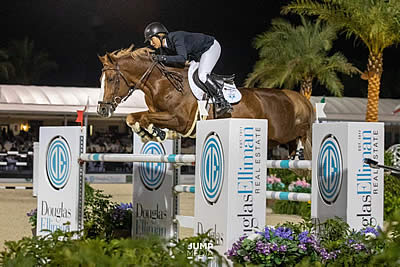 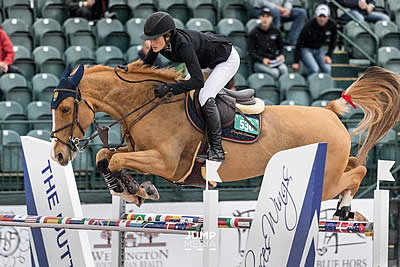 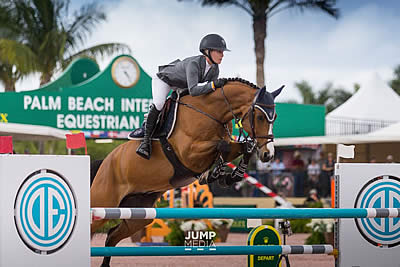 Throughout WEF, the Martha Jolicoeur Leading Lady Rider Award, given in memory of fellow realtor and horsewoman Dale Lawler, will be presented each week to the high-point female rider based on performances in the WEF Challenge Cup and grand prix. In addition, when all the points are tabulated at the end of the 12-week circuit, the highest scoring lady rider will be presented with the Martha Jolicoeur Overall Leading Lady Rider Award at the completion of the 2020 WEF.

“The Leading Lady Award was always one that I aimed to win when I was competing because it is a testament to consistent top performances,” said Jolicoeur, an accomplished amateur show jumping rider who represented the United States in international competition. “Wellington is the winter equestrian capital of the world and attracts some of the best riders from around the globe. To experience how horses have brought us all together is something special for me, and I am looking forward to celebrating the 10th year of presenting this award.”