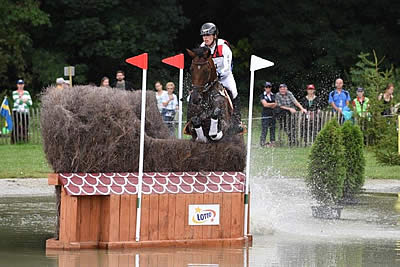 The third round of Nations Cup series in Eventing will take place in less than a month’s time on hippodrome in Morawa near Strzegom during LOTTO Strzegom Horse Trials. After events in Italian Vairano and British Houghton Hall, the Swedish team is in the lead.

Nations Cup series in Eventing will consist of eight events this year. It has begun in Italy in April. Strzegom will host the next, third in a row round. In the middle of October, during the event in Boekelo in Holland, we will find out who is the winner of the whole series.

After last weekend competition in Houghton Hall, Sweden is leading, and France is second equally placed with last year winner, Germany, both followed by USA team.

“The sports competition in Strzegom surely will be exciting and it will also be a test of the new Olympic format,” says Marcin Konarski, Event Director.