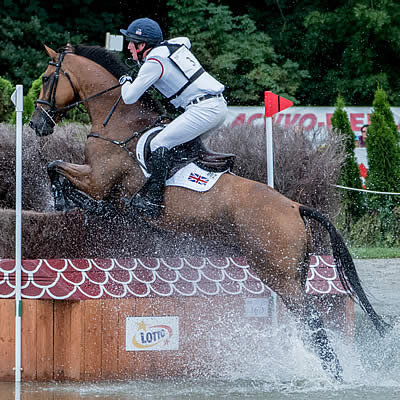 There’s only days left until the Lotto Strzegom Horse Trials. Let’s remind the most interesting facts and records in 15 years history of the event.

Strzegom Horse Trials is an international eventing competition – the biggest equestrian event in this part of Europe and the most prestigious in Poland. The competition will take place from 28th June till 1st July on Hippodrome in Morwa near Strzegom. Every year we can watch and admire top eventing riders – Olympic Champions, World and European Champions. During this amazing equestrian gala, there will be six international competitions including Nations Cup.