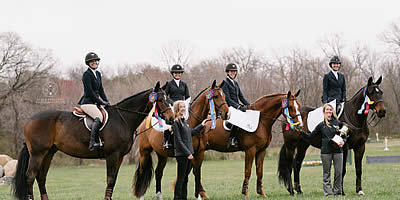 During the Pegasus Award event, US Equestrian will also present awards to the recipients of the USEF Lifetime Achievement Award the Walter B. Devereux Sportsmanship Award, the Pegasus Medals of Honor and other prestigious equestrian industry awards.