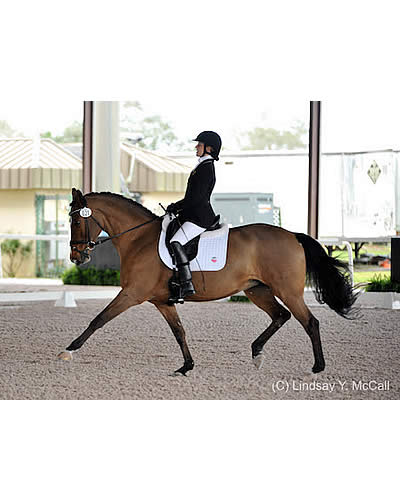 Rider Deborah Stanitski scored a 63.457 and the first place duo of Grade II, Barbara Minneci and horse Barilla from Belgium, earned a 70.2% and Lauren Barwick and Off to Paris earned a 68.429% for second place.

For more information about the Mulhouse CPEDI3*, please visit: http://www.shm-waldeck.fr.