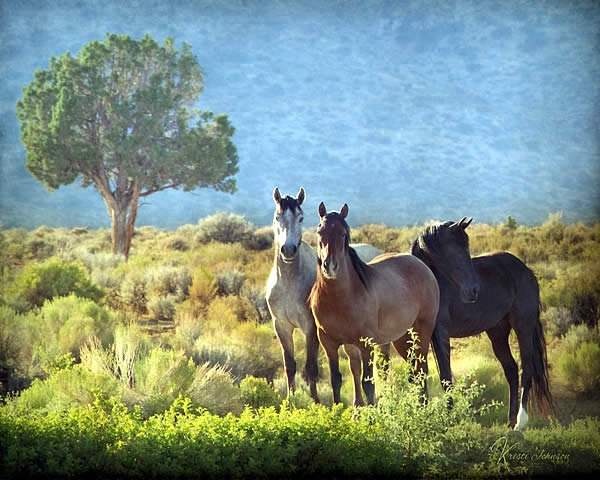 With the onset of horse slaughter at the forefront of every media outlet in the past few weeks, there have been many advocates feverishly voicing their opinion against legalizing horse slaughter in the U.S.

Recently in Congress, the Safeguard American Food Exports (SAFE) Act was introduced. The bill will prohibit the slaughter of horses for human consumption in the U.S. and ban their export abroad for that purpose. This bill ensures the protection of our nation’s horses from the controversial horse slaughter industry and will also protect the public from tainted horsemeat riddled with chemicals. The SAFE Act is sponsored by Senators Mary Landrieu (D-LA) and Lindsey Graham (R-SC), and Representatives Patrick Meehan (R-PA) and Jan Schakowsky (D-IL).

Additionally, The Obama administration has included a proposal in its 2014 budget that would effectively ban the slaughter of horses for human consumption. On a technicality, the language would prevent money on horse slaughterhouse inspections. However, without proper inspections, they would not be able to operate.

Every year, more than 100,000 horses are trucked hundreds of miles to slaughter in Canada and Mexico, according to PETA. Last year, PETA investigators documented the transport of nearly three dozen horses from a “meat buyer” in Iowa to the Les Viandes de la Petite-Nation, Inc. slaughterhouse in Quebec, a grueling 1,100 mile, 36 hour journey in subfreezing conditions. The horses were never given any food or water or off-loaded even once for a rest.

Last year, the Los Angeles Times wrote an editorial about certain drugs being administered to horses that could cause serious risks and health problems to humans if consumed.

“Horses that are bought here to be sold to processing plants in Mexico and Canada are acquired from random sources… they have not been tracked from birth, as cattle and pigs are,” said the Times in their editorial. “In addition, the horses have usually been treated over their lifetimes with a vast array of drugs, the most common of which is the pain reliever Phenylbutazone, a substance the U.S. Food and Drug Administration stipulates can never be administered to animals processed for food.”

Please take the time to take action below and let your elected officials know that you support the Safeguard American Food Exports (SAFE) Act and tell President Obama to keep the language in his 2014 budget.