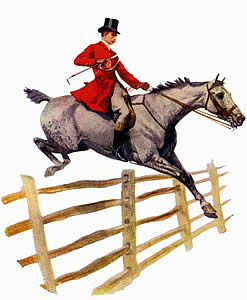 The NHS Equitation Committee is instrumental in overseeing the site selection for all eight (8) Maclay Regionals and monitoring adherence to the rules and regulations of the Maclay Championships. The committee members also serve as ambassadors to the riders participating in the Maclay.

This year’s event, known as the CP National Horse Show, will return to the Kentucky Horse Park in Lexington, Kentucky, on October 27th through November 1st, 2015. With $755,000 in prize money offered, this year’s show has been designated a CSI-W 5* by the FEI. The International Open Jumpers will compete for over a half a million dollars in prize money, while the top-rated Open Hunter divisions have a total purse of $195,000. Additionally, the Amateur-Owner and U 25 Jumper Divisions will award an unprecedented $100,000.

For the fourth year in a row, the National Horse Show received a top ranking from NARG, the North American Riders Group and was again named the Show Hunter Hall of Fame Horse Show of the Year in back to back years. With the addition of Canadian Pacific as this year’s title sponsor, the 2015 CP National Horse Show looks to raise the bar even higher.

For more information about the National Horse Show, visit their website at: www.nhs.org.