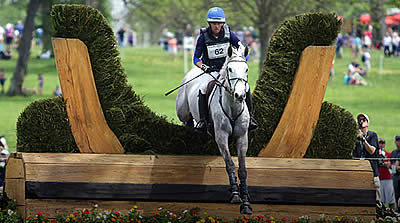 NBC’s first re-air of the April 27-30 RK3DE on Sunday, May 7 at 1:30 p.m. ET reported drawing 649,000 viewers (p2+ ratings), beating the 2016 ratings as the second highest-rated sports program across all reported networks in its broadcast window.