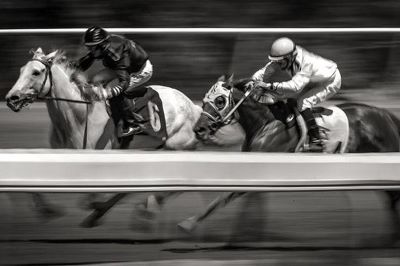 There has been an unclear implementation of rules related to the Act. On June 27, seven-term U.S. Sen. Chuck Grassley of Iowa, the second-most senior member of the United States Senate, sent a letter to the Federal Trade Commission and HISA demanding answers to questions about their failure to comply with the enabling federal legislation’s deadline of July 1 for implementation.

Sen. Grassley and three other senators, Joni Ernst of Iowa, John Kennedy of Louisiana, and Joe Manchin of West Virginia, are asking for clarification and explanation about HISA’s ability to meet the July 1 deadlines. The senators’ letter points out that neither the FTC nor HISA have the authority to extend the deadline.

While at this time, HISA has indicated that only Thoroughbreds will be covered under the Horseracing Integrity and Safety Act, the Authority’s intent is to include all breeds in the future.

To find your representatives, visit www.congress.gov/members/find-your-member and enter your zip code.