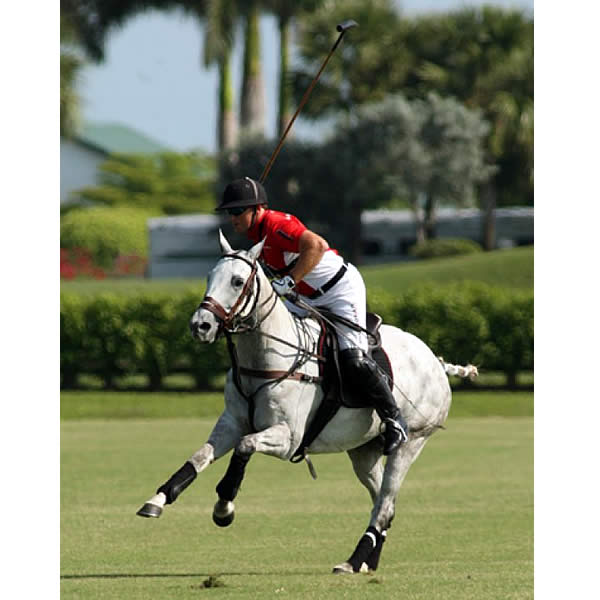 WELLINGTON, FL – May 2, 2013 — Grand Champions Polo Club will host its third tournament of the spring season when the USPA Spring Challenge gets underway Friday.

Kampsen will put his two-tournament spring win streak on the line. He has been a member of the winning ELG/Psycho Bunny team that won the season-opening Palm City Open and played for the winning Power Horse team in last weekend’s Polo Gear Invitational.

The two-day tournament also features some of the sport’s rising young stars including ELG’s Juancito Bollini, 17, a senior at Wellington High School, who was named Most Valuable Player of the Polo Gear Invitational after scoring five goals including the game-winner.

Palm House is coming off its consolation game victory, 4-3 over ELG where Alejandro Poma of Palm House was named MVP. It was also team captain Glenn Straub’s first consolation title.

It will also be a family affair with father and son Marc and Grant Ganzi competing for Audi and Melissa Ganzi, wife and mom, team captain of Piaget. Bob Daniels will play with one of his sons, Justin, on Pony Express. 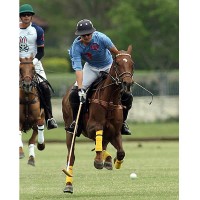 The consolation and championship final will be held Sunday at times to be announced.

The remaining Grand Champions spring tournaments are the May 10-12 USPA Sun Cup; May 17-19 USPA Eastern Challenge; and May 24-27 Memorial by Piaget.