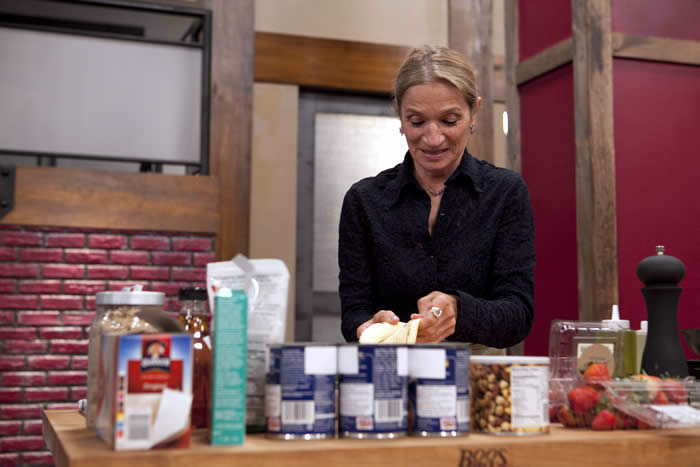 Diana is one of HorsesintheSouth.com’s long time contributors for equine articles and events. This is a special highlight to her, so be sure to watch Worst Cooks in America on the Food Network this Sunday!

Bio of Diana De Rosa (Huntington, NY): Diana’s late parents wished their daughter would learn how to cook, and she is ready for culinary boot camp. She grew up in a family where dinner was waiting on the table when she got home, but she is now on her own and needs to take care of herself. Diana, a photographer and health fanatic, currently survives on nuts, dried fruit, Greek yogurt, protein shakes and leftovers from friends.  When she does attempt the kitchen basics, she burns food and can’t even work a blender without spilling the contents all over the kitchen.  She’s been a successful equine journalist covering events around the globe, but cooking is the one thing she still needs to master.

NEW YORK – January 10, 2012 – Worst Cooks in America, the primetime Food Network hit that turns kitchen zeroes into kitchen heroes, returns for a fourth season with a rematch between undefeated series champion Anne Burrell and culinary master Bobby Flay. Premiering on Sunday, February 17th at 9pm ET/PT, this season’s fourteen cooking-challenged contestants are split into two teams, one led by Anne and one by Bobby, for a grueling seven-episode competition designed to turn them into competent cooks. A $25,000 grand prize will be awarded to the winning contestant who has achieved the most successful culinary transformation, along with a victory for their team leader.

“Worst Cooks is a once-in-a-lifetime opportunity for these hapless cooks to learn from the best of the best – Anne and Bobby. Their natural competitive nature and sense of humor dealing with their team’s mishaps and blunders have made the show an audience favorite,” said Bob Tuschman, General Manager and Senior Vice President, Food Network. “The culinary transformations are heartwarming and hilarious – viewers will be amazed at just how far the contestants come.” 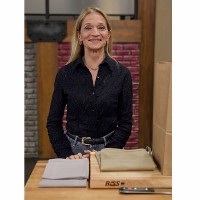 In the season premiere, the fourteen recruits, each nominated by family and friends for their awful cooking skills, are greeted at culinary boot camp by Anne, Bobby and grocery bags of food found in the contestants’ homes. Using their processed, packaged and canned foods to cook their ‘best dish,’ each contestant faces a brutal first tasting and teams are selected. For their first challenge, the teams must create a classic meat and potatoes meal, without using a microwave. Anne’s team attempts Seared Pork Chop with Bacon and Grape Port Wine Sauce, while Bobby’s team tries Beef Tenderloin in Mushroom, Mustard and Red Wine Sauce. The contestant with the least successful dish on each team is sent home, while the remaining twelve competitors survive to cook another day. Upcoming episodes feature a fresh fish challenge, a gelato laboratory road trip and a role reversal where the recruits must teach Anne and Bobby. The series culminates in the finale on Sunday, March 31st at 9pm ET/PT, where the two remaining contestants prepare a three-course meal for a panel of culinary titans – Andrew Carmellini, Anita Lo and Floyd Cardoz, who will determine which chef has mentored their recruit to winning status.