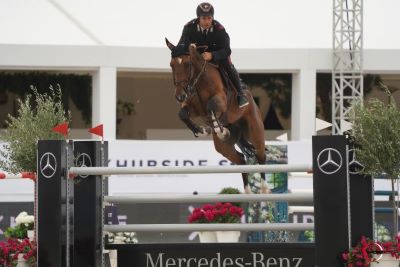 Sixty-seventh best rider in the Longines FEI world ranking, author of 55 victories in international events in 2022, the Italian Emanuele Gaudiano won the LXF Assurance prize, a major event on this opening day of the HUBSIDE JUMPING Valence. The Transalpin is among the favorites for Sunday’s Grand Prix and, together with the gelding Vasco 118, is ahead of the Portuguese Mandy Mendes Costa on Gray D Albion DB and another serious contender for a Sunday victory, the Belgian François Jr Mathy, in the saddle on Kreisker Classical. Best French rider, Clément Frerejacques, is seventh, at the controls of Bimbo de Lara. 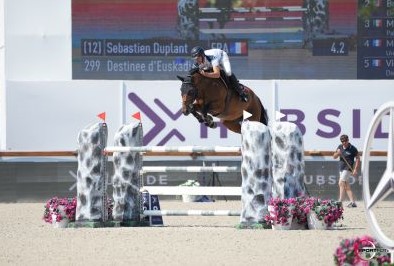 THE HUBSIDE SUMMER TOUR started in Grimaud, in the Var. A first day marked by the victory of Sébastien Duplant and Destinée d’Euskadi in the 1.40m class of the CSI 2*, presented by Celside. Earlier in the morning, Jérôme Ringot, Victor Laudet, and Sadri Fegaier, host of the competition, also won the opening rounds of the CSI2* and 1*. 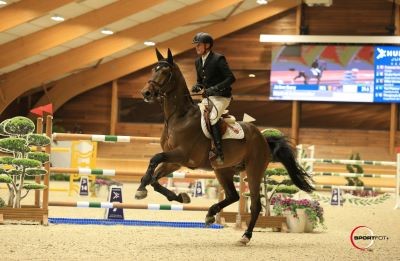 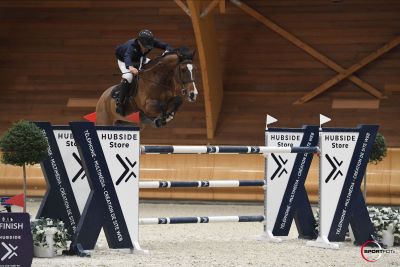 Twenty-nine riders at the start, four who manage to qualify for the jump-off, and as often when it comes to going fast, the Rhônalpin Jean-Luc Mourier responded at Haras des Grillons de Ratières, in Drôme (France). At the helm of Kielekoo Van T Et L, he won the first 3 * Grand Prix of the very young HUBSIDE JUMPING Winter Tour.

Earlier in the day, another rider from the Auvergne-Rhône-Alpes region, Mégane Moissonnier, won the CSI 2 * Grand Prix, at the helm of Galileo. 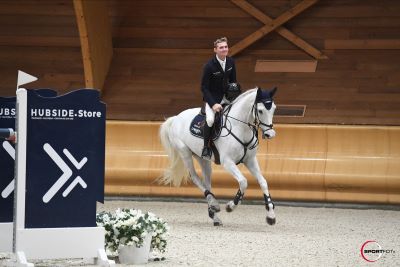 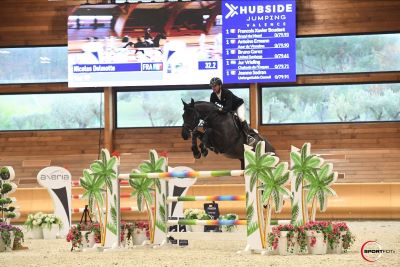 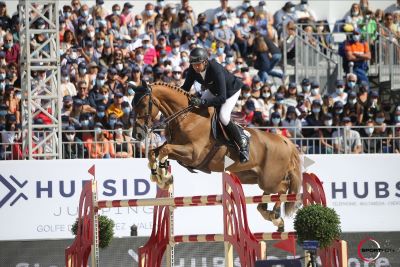 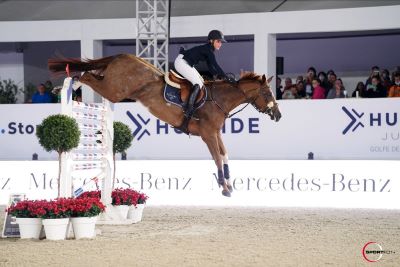 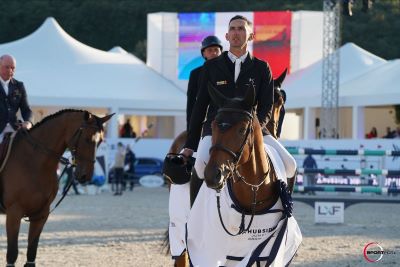 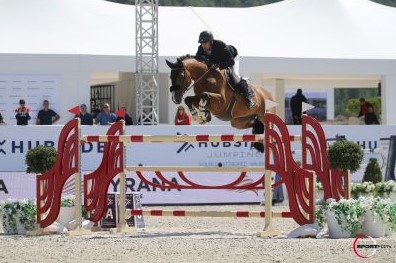